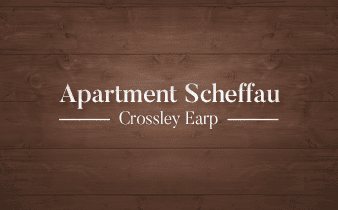 The "Bergdoktor" (Mountain Medic) has long been at home at the Wilder Kaiser. And that's not just in the TV series; in the meantime, Hans Sigl who plays Dr. Martin Gruber has made Ellmau in Tirol his second home. The filming for the tenth season of the Alpine doctor series is going to start in the region of the Bergdoktor villages in June 2016. However, for the numerous Bergdoktor fans, it is not enough to only admire their idol on screen. Many spend their holiday in the Wilder Kaiser region to visit the real landscapes and filming locations and, naturally, to consult their "house doctor" personally - for example in the special Bergdoktor Weeks in the Wilder Kaiser region.